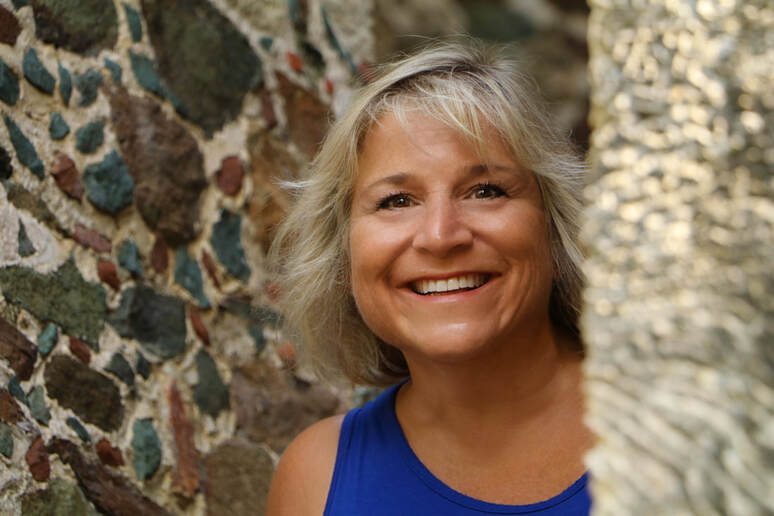 Kristen Carmichael-Bowers firmly believes that it is the birthright of every person to sing.  She has taught singing since 1986, beginning with workshops for“non-singers.”

Kristen studied at the New England Conservatory of  Music and Smith College, where she earned her B.A. and M.A.  in music with a focus on vocal pedagogy. She works with singers ages 5 and older, from beginners to professionals. ​

Although her professional performing had focused primarily on classical music, she is skilled in teaching techniques ranging from Bel Canto to Contemporary Commercial Music (CCM), she has had students singing in the NATS musical theater national semi-finals, performing opera in Salzburg, and appearing in musicals on Broadway.
​
​Kristen has directed musical theater productions, taught workshops for adults and youth.  She was the founder and director of the “Get Real!” summer vocal music programs at the Brattleboro Music Center in Vermont.  She also co-founded and directed “Music Adventure Program,” a music class that served youth with disabilities in a setting that also included typically developing children.
​
St. John USVI has been her home since 2014.  There, she has focused on creating opportunities for inclusion and connection through universally accessible community singing.  Kristen founded the St. John Women's Ensemble and the St. John All-Island Children’s Choir, which has grown to include all 260 of St. John’s elementary aged children.  Following the devastation of Hurricanes Irma and Maria in 2017, she served the recovery effort by forming the St. John Recovery Choir, Singing with the Seniors, and “Ocama!” select children’s choir as well as children’s choir camps in the summer.  She is both the Executive Director and Director of Choirs for Sing St John.